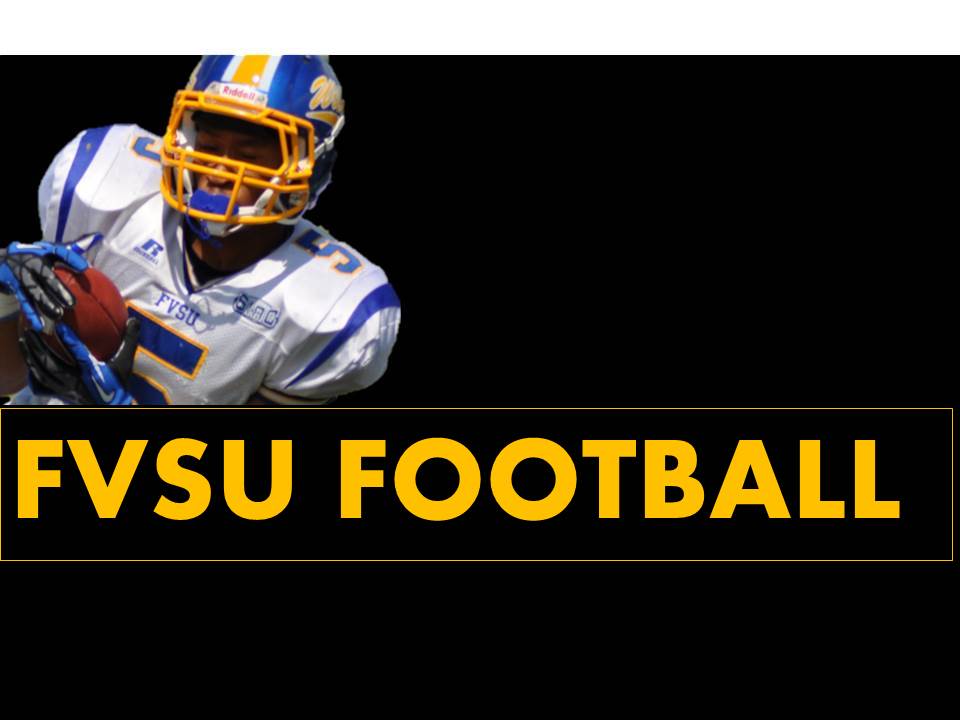 The 2018 season marks Head Coach Kevin Porter’s third season at the helm of the Wildcats Football Program. In Porter’s short tenure, he has compiled a Southern Intercollegiate Athletic Conference (SIAC) Championship, Back-to-Back Eastern Division Titles and made history for FVSU and the SIAC by being the first institute in the conference to host a SIAC Football Championship Game on their campus. The Fort Valley State University Wildcats and The Golden Tigers of Tuskegee University played for the 2017 SIAC Championship at Wildcat Stadium, with Tuskegee taking the win, 13-6.