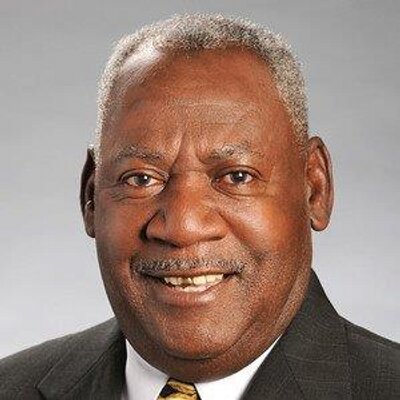 Elected in 2005 to represent Warner Robins in the Georgia House of Representatives, Alumnus Willie Lee Talton was the first African-American Republican elected to the Georgia legislature since Reconstruction. He served as chairman of the Special Rules Committee, vice-chairman of the Public Safety and Homeland Security Committee, secretary of the Juvenile Justice Committee, and as a member of the Banking, Education, Legislative and Congressional Reapportionment, and Ways and Means Committees. He also served as Deputy Majority Whip.

He graduated from Fort Valley State University with a bachelor’s degree in criminal justice.