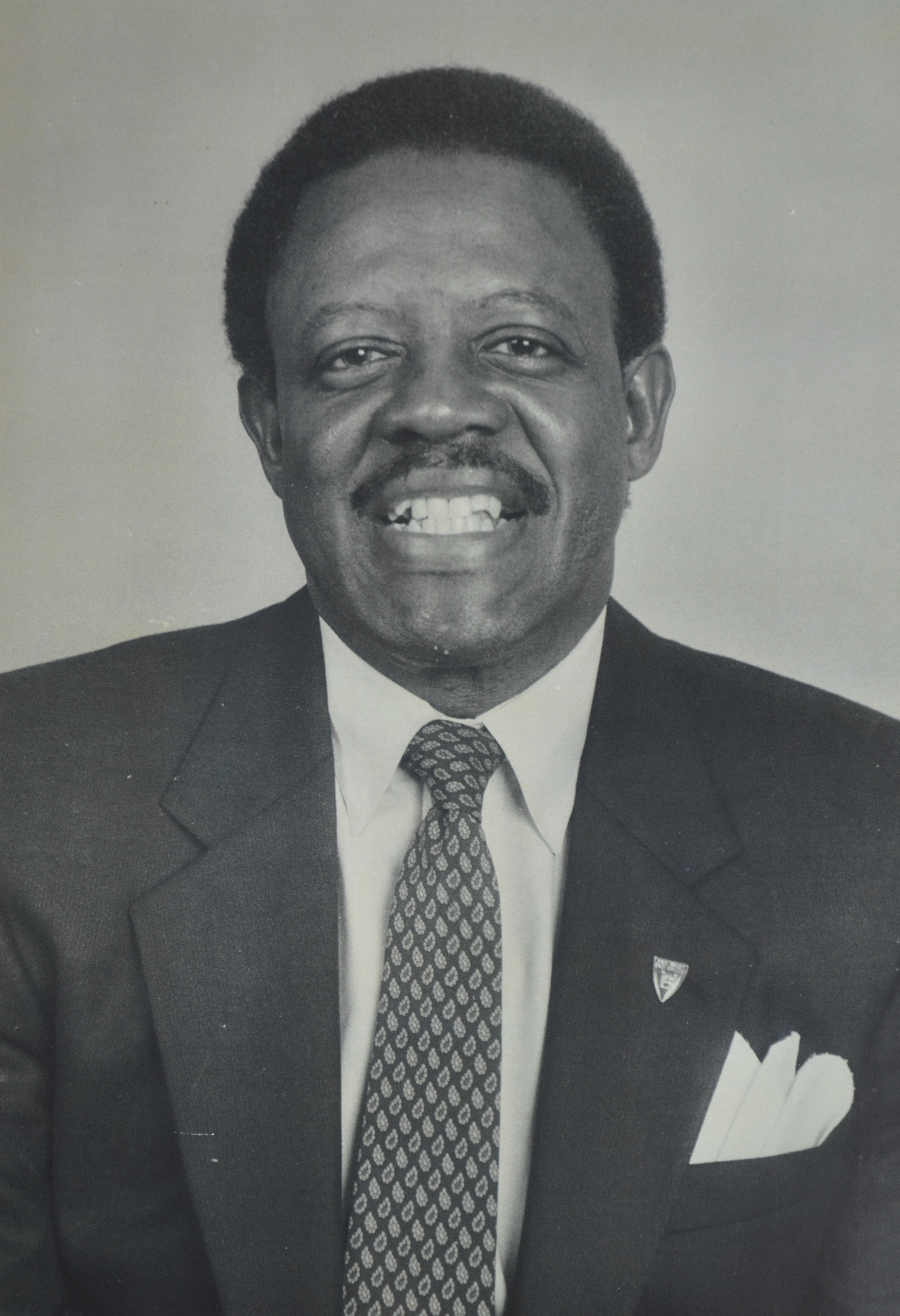 In the fall of 1983, Dr. Luther Burse became FVSC’s fifth president. Burse, his wife Mamie, and their two children, quickly integrated into the college family. Like his predecessors and successors, Burse was well-qualified for the position. He held a baccalaureate degree from Kentucky State University, a master’s degree from Indiana University, and a doctorate from the University of Maryland at College Park. His teaching and administrative experience included positions at Elizabeth City State in North Carolina and Cheyney State College in Pennsylvania. His work at Cheyney State included stints as coordinator of graduate studies and interim president. He led FVSC through a period of significant growth and development. The College’s emergence on the national scene was highlighted by a visit from the ABC network’s “Good Morning America” the year following Burse’s arrival.

Perhaps the most significant development of the Burse years, was the inauguration of the Cooperative Developmental Energy Program (CDEP) with seed money from the U.S. Department of Energy. The program, founded and directed by Dr. Isaac Crumbly, teams with multinational energy companies and government agencies such as Shell Oil, Exxon Mobil and the U. S. Department of Energy and partner schools such as the University of Pennsylvania, Georgia Tech and the University of Nevada to launch the careers of minorities and women in the industry. CDEP, one of few programs of its kind in the nation, offers dual degrees in math, engineering, chemistry, biology, health physics and geosciences. CDEP, under Crumbly’s leadership is a signature Fort Valley State initiative.

Additional developments during the Burse years, included: the initiation of the Academic Honors Program that provided special classes for students with top academic preparation, the first courses in computer science at the Robins Air Force Base, the dedication of the C.W. Pettigrew Farm and Life Center, which provided FVSC with a conference center, and the opening of the Georgia Small Ruminant Research and Extension Center as part of the institution’s Land Grant and agricultural mission.