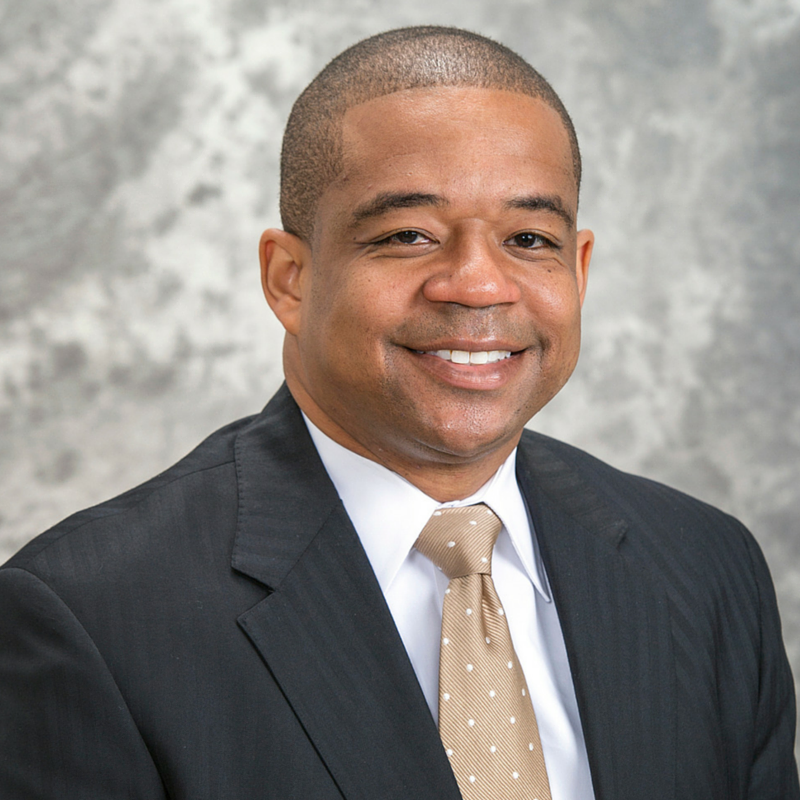 The president said he is confident in Stuart’s passion, talent and ability to serve as the university’s chief academic officer.

“I’m thrilled we have such a qualified individual to serve with us as we move the university forward,” Jones said.

FVSU’s new provost said he was honored and humbled to be selected after a nationwide search.

“I am excited to join the faculty, academic leaders, staff and students of Fort Valley State University under the leadership of President Jones,” Stuart said. “I look forward to working collaboratively with various constituents throughout the university as we work diligently to achieve the mission of the institution while taking the necessary steps to make Fort Valley State University one of the premier 1890 land-grant institutions in the nation.”

Stuart is known for his commitment to student success in the classroom and beyond. The administrator previously taught students at K-12, associate, baccalaureate and graduate levels. His successes in the classroom led his peers at West Virginia State Community and Technical College to select him as faculty member of the year before electing him to serve two consecutive terms as the institution’s faculty senate president.

FVSU’s new provost earned his doctorate in higher education administration from the Gladys W. and David H. Patton College of Education at Ohio University. He earned both undergraduate and graduate degrees from the Benjamin M. Statler College of Engineering and Mineral Resources at West Virginia University.

Stuart is the recipient of numerous awards from various civic, fraternal and professional organizations, but the recognition that he cherishes most is when he helps students start and finish college.