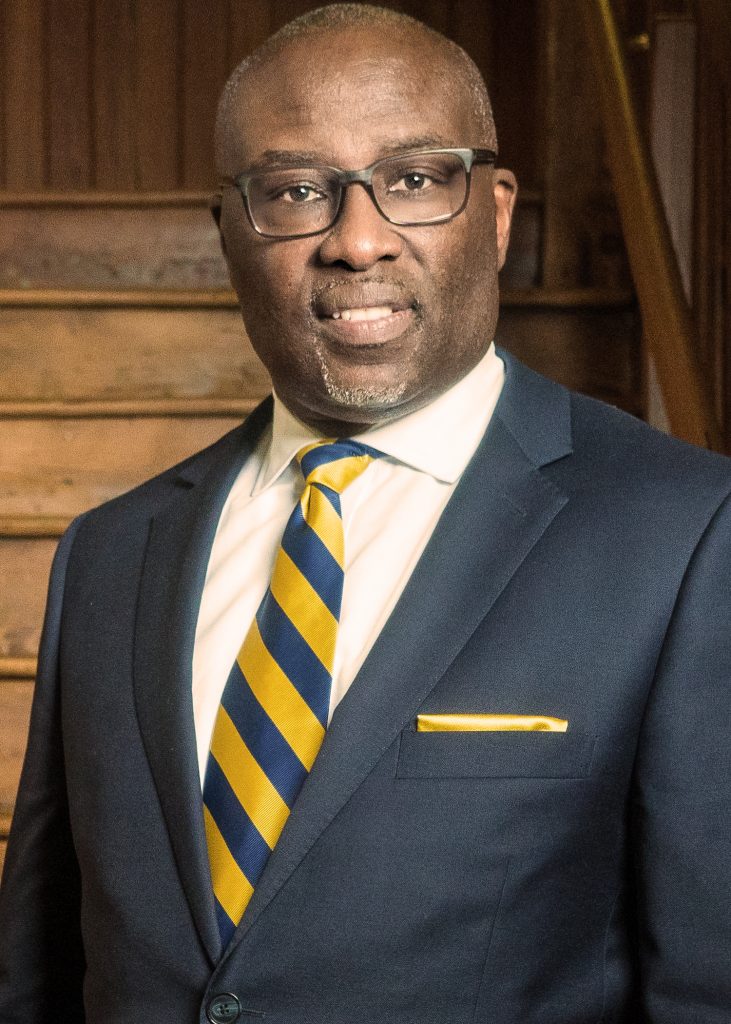 Paul A. Jones, Ph.D. was appointed to serve as the 10th president of Fort Valley State University in December 2015. His higher education career spans more than three decades in Colorado, Maryland, Utah, and Georgia.

In 2007-08, President Jones served as an American Council on Education (ACE) Fellow at the University of West Florida.

Dr. Jones is also a member of several boards to include: The Medical Center of Peach County Board of Directors, Navicent Health Board of Directors, Fort Valley State University Foundation, Middle Georgia Goodwill Industries Education Committee, Museum of Aviation Foundation Board of Governors, Association of Public and Land-grant Universities 1890 President’s Council, and the Southern Intercollegiate Athletic Conference Executive Board.