Office of the President

Office of the President Staff 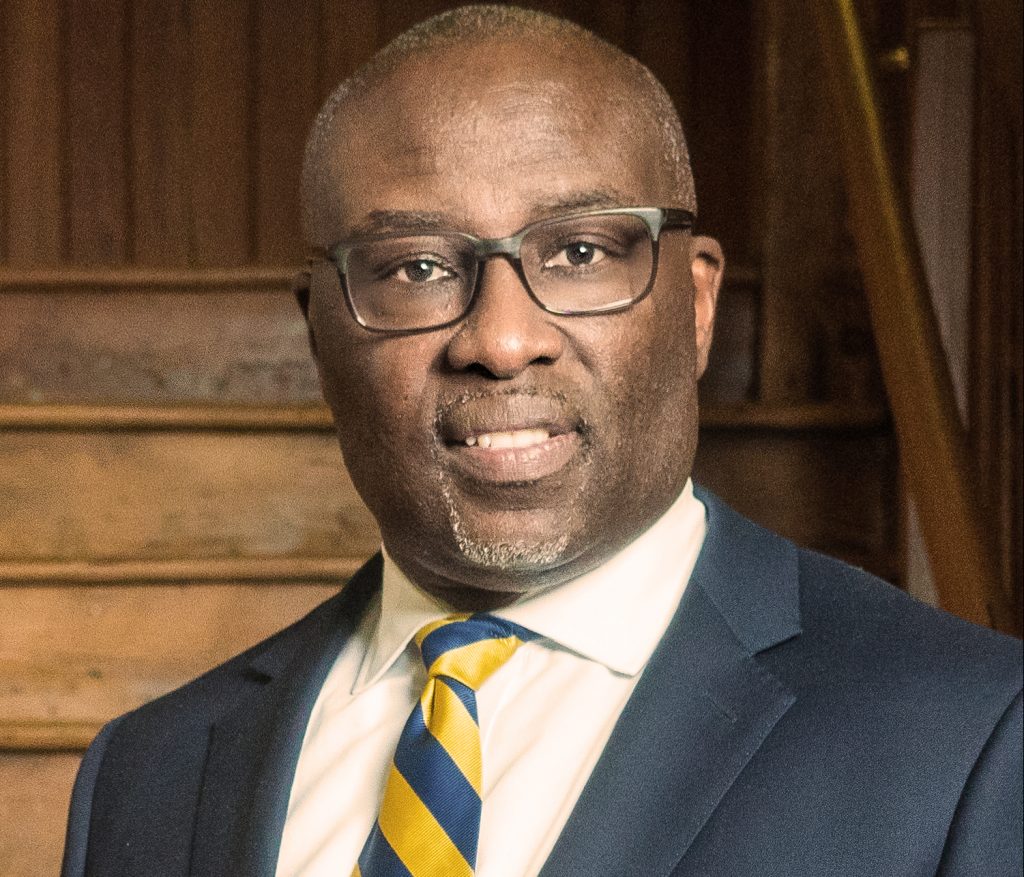 Paul A. Jones is the 10th president of Fort Valley State University.

Recognized for being a visionary leader and strategic thinker with nearly 35 years of higher education experience, President Paul Jones was appointed to take Fort Valley State’s helm in December 2015 following a career that included leadership positions in Georgia, Colorado, Maryland, and Utah.

Dr. Jones, an astute and affable administrator, is committed to the transformative power of higher education. He has spent the last several years advancing FVSU’s standing as one of the nation’s most respected institutions of higher learning, including its consistent ranking as the top public historically black college and university (HBCU) in Georgia by U.S. News and World Reports.

In 2019, President Jones established a university-wide steering committee to begin an inclusive and collaborative comprehensive strategic planning process to chart the University’s next five years. This 2020-2025 plan, Unleashing 21st Century Innovation, Transformation and Excellence, is currently in the implementation phase and will focus on four priorities: Exceptional Student Experience, Operational Excellence, Organizational Identity, and Engagement and Collaboration.

During President Jones’s stabilizing tenure at FVSU, he expanded the academic offerings on the campus and online, bolstered innovative programs focused on student success and renovated and modernized aging campus structures. He also has increased retention and graduation rates, and FVSU experienced its highest enrollment since fall 2013.

During his investiture, President Jones launched a needs-based campaign to support students. Since its establishment, the program has dramatically increased funding for need-based aid. During this same period, FVSU also experienced consecutive years of increased fundraising and new donors. Under his leadership, several renovation and construction projects have also been completed or are underway, including the Junia J. Fambro Dining Center, Amphitheatre, Center for Agribusiness, Innovation and Entrepreneurship, the Davidson Hall, and numerous other essential projects.

Dr. Jones and his wife Sylvia were named 2012 Alumni of the Year at Utah State University, where President Jones earned his bachelor’s and master’s degrees. The Los Angeles, California-native also earned a Doctor of Philosophy degree in education and human resource studies from Colorado State University. In 2007-08, President Jones served as an American Council on Education (ACE) Fellow at the University of West Florida.