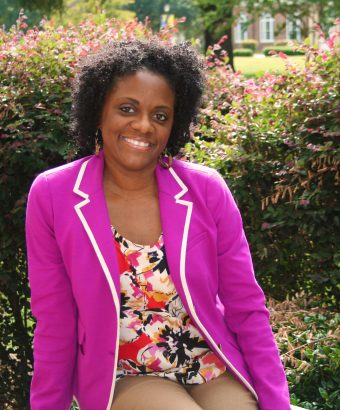 Performance Ethnographer – “It’s All Over But the Shoutin.'” University of Texas at Austin, Department of Communications Studies, Spring 1999

Authors and maintains a blog site which seeks to re-vision “black play” as cultural production that counters gender, race and class based oppression.  As such BlackPlayBook performs within a womanist/black feminist tradition on a “play-ground” of black performance, scholarship and activism. BlackPlayBook references a special issue of Theatre Journal v57, n4 (December 2005) that asks, “What is Black Play?”

“Acting On Screen and Off” Karen Kendrick and Associates, Fall 2011

Association of Theatre in Higher Education

“How to Avoid the Service Trap” (e book)

Presenter, “Who Can Count the Number of Apples in a Seed? ‘Passing’ and

Presenter, “Representing the Unspeakable: ‘Unintelligibilities’ in Morrison’s The Bluest Eye.” Toni Morrison and Circuits of the Imagination: The Sixth Biennial Conference of the Toni Morrison Society, Paris, France.  November 4, 2010

Chair/Adapter, “God Bless the Child That’s Got Her Own: A Chamber Theater