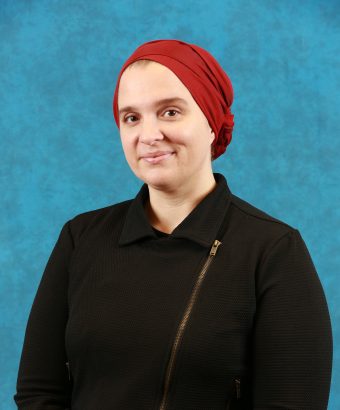 Mary Barnard’s research interests reside in Latin American Literature with an emphasis on the fields of Latin American Theatre and Performance. She is currently finishing a monograph on how contemporary Peruvian theatre has problematized the country’s adaptation to a globalized modernity through prevailing development paradigms. Her publications, academic and creative alike, have appeared (or are forthcoming) in the Bulletin of Hispanic Studies, the Portal del Cine y el Audiovisual Latinoamericano y Caribeño, Latin American Theatre Review, Editorial Ábaco, Etc…, Hispanic Culture Review, The Theatre Times, and telondefondo. She is a freelance translator/interpreter with experience rendering text and speech for television, literary works, historical documents, business contracts, and at conferences.

Mary Barnard currently serves as the Academic Program Lead for the Bachelor of Science in Organizational Leadership for the University System of Georgia’s eMajor.