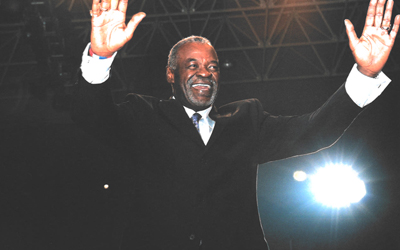 FVSU Alumnus Rayfield Wright played in five Super Bowls, tied for the third most in history.

Wright is an NFL Legend and inducted into the Pro Football Hall of Fame in 2006. During his 13-year career with the Dallas Cowboys, the FVSU alumnus went by the nickname, appropriately, of the “Big Cat.” A Cowboys captain, he was a defensive powerhouse, selected to play in the Pro Bowl for six seasons from 1971-76. His five Super Bowls, the second most in history, resulted in two championships. He was recognized as part of the 1970s “All Decade Team,” a fantasy team of the decade’s best players.

You may have driven down Rayfield Wright Drive in Fort Valley, which forms part of the perimeter around the main campus. Wright’s story is one of determination and a refusal to give up. He failed to make his high school football team in Griffin, GA though exceled in basketball. Legendary FVSU coach Stan Lomax discovered his athletic talent, and saw to it that Wright was given an athletic scholarship. Once at FVSU, he began to flourish as a player in both basketball and football. The NBA’s Cincinnati Royals tried to draft him during his junior year in college, but he declined in order to finish his degree, which he did in 1967. He was drafted by the Cowboys the next year and went on to be named by ESPN as one of the top 10 Cowboys of all time. 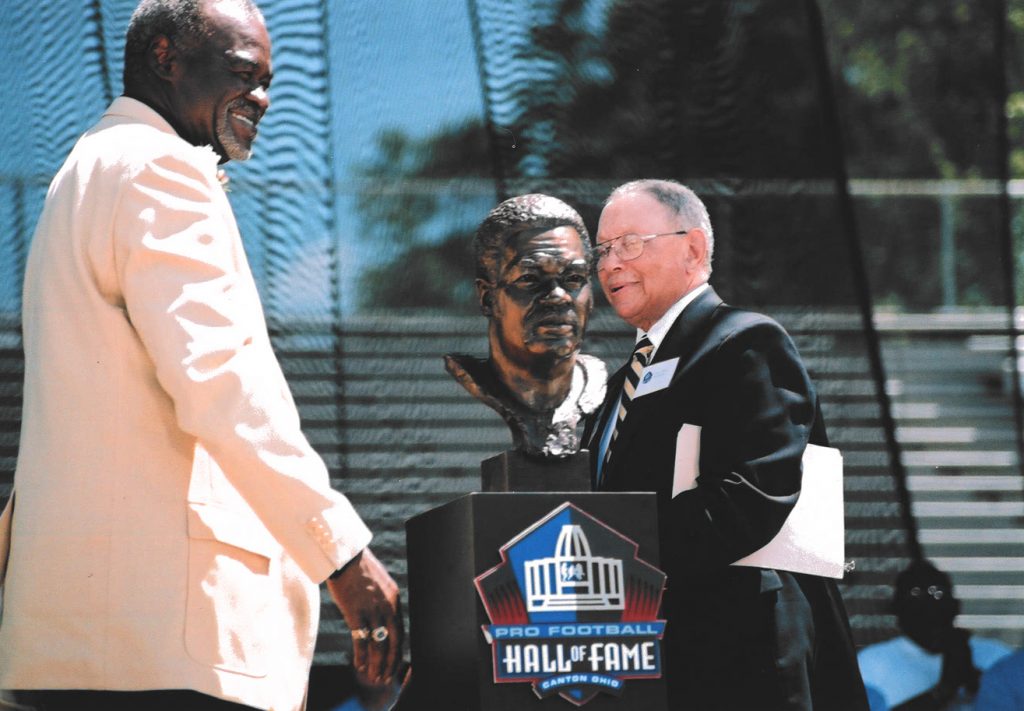 Since his career in football concluded, he has made giving back a priority, raising money for college scholarships through the Rayfield Wright Foundation, helping to start a home for at-risk boys in East Texas and supporting charities like the Make-A-Wish Foundation. In 2017, he was honored during Super Bowl LI as one of the 29 Pro Football Hall of Fame members who attended HBCUs.

Other FVSU alumni who played in Superbowls are Tyrone Poole, Nick Harper and Greg Lloyd and Ricardo Lockette.

Find out more about Rayfield Wright through the Pro Football Hall of Fame.