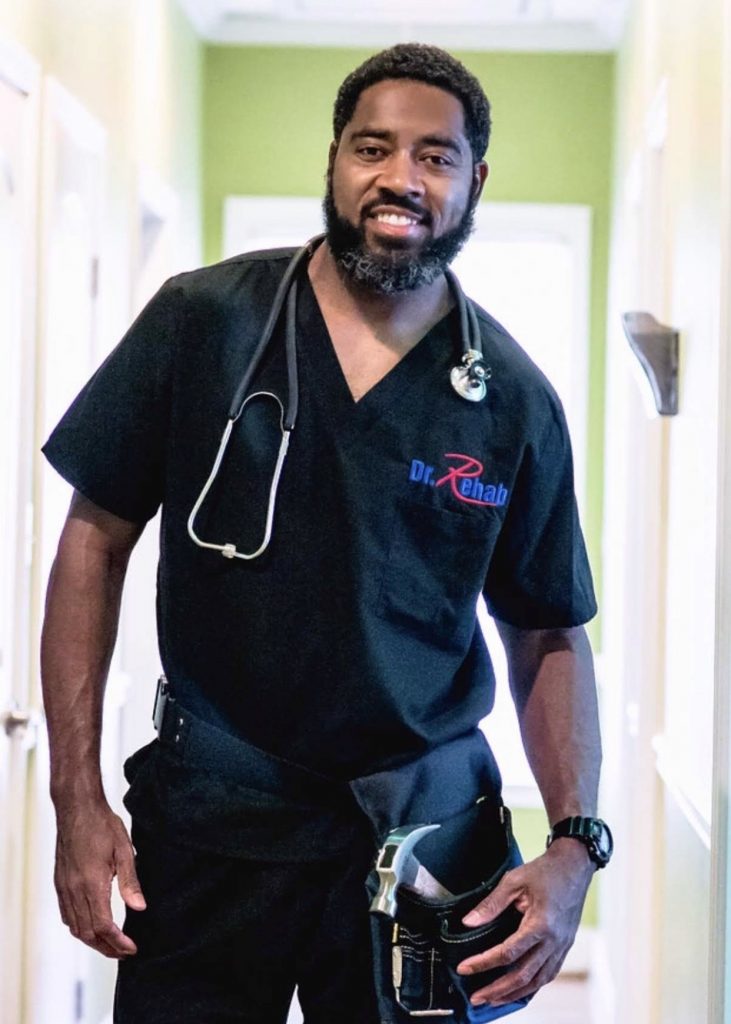 Milton Miller’s life can best be described as the mastery of the career pivot.

For nearly three years, the 1997 Fort Valley State University graduate has owned and operated an upscale interior design company in Atlanta, Georgia. Miller uses his love of design and high fashion to create unique and beautiful spaces for wealthy clients ranging from physicians to professional athletes. He says that his “mission is creating interiors with a fresh perspective that uniquely reflects the client’s personality.”

His life is a dramatic shift from the path he walked just a few years earlier as a chiropractor operating his own practice in Macon, Georgia. Creativity, though, is part of his DNA.

“Growing up, my parents did weddings, and we did everything from dresses and tuxedos to flowers and invitations,” he said. “I always tell people that when the other kids were playing, I was working. Even in elementary school, I’m there making contracts and meeting with Bridezillas, and I would get out a pen and paper and sketch out those dresses. Some weekends we would have three, four, or even five weddings. If you were getting married in middle Georgia, we were the go-to people back then.”

Miller said the wedding planning business provided a perfect outlet for his creativity. Instead of toys, the middle child of four siblings asked for a sewing machine or trips to the fabric store.

“I always wanted to make something, so I was always reaching for some fabric and pins and a ruler,” Miller said.

Before coming to FVSU, Miller considered attending design school and other schools in Georgia. “I got accepted into several of them, and I even went to orientation and received a room assignment for the University of Georgia,” Miller said. “But my mother told me that while I could go anywhere I wanted to go, her money was going to Fort Valley.”

Miller enrolled in Fort Valley State as a commuter student and majored in biology. He graduated from the program with honors in three years by going to school year-round. He likens his life’s journey to being in the middle of fast-moving traffic. While attending a private chiropractic college located in Marietta, GA, Miller continued to commute home to help his parents operate the family business. He eventually opened a chiropractic practice, but said that the universe gave him a nudge to pursue his dream career full time. He was able to open Milton Miller Interiors because of new opportunities he received through word-of-mouth.

He describes his design style as “eclectic to transitional.” He specializes in helping clients create a sophisticated look while working with their budgets.