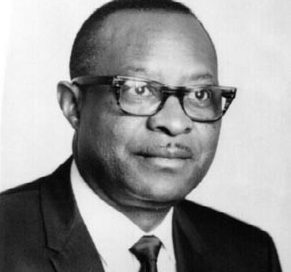 Phelps is a Georgia Agricultural Education Hall of Fame charter member and first African-American inductee. He was the first African-American executive secretary of the Georgia chapter of Future Farmers of America after serving as executive secretary of the New Farmers of America. He was inducted into the Fort Valley Alumni Association Hall of Fame in 2001.

Learn more about Josiah Phelps through the University of Georgia College of Agricultural and Environmental Sciences.