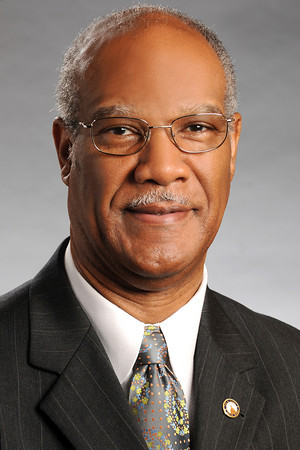 Georgia Rep. Calvin Smyre (D), who represents the 135th District in Columbus, Georgia, joined Synovus (a financial services company based in Columbus) in 1976 as a management trainee and retired in 2014 as executive vice president of corporate affairs. According to Synovus, The Synovus/Calvin Smyre Scholarship Fund will provide scholarships for African American students to attend Historically Black Colleges and Universities (HBCUs) and other institutions of higher education in Synovus’ five-state footprint. The company will designate one scholarship annually for a student enrolled at Smyre’s alma mater, FVSU.

“As an advocate for equality and access in higher education, State Rep. Calvin Smyre is deserving of this exceptional tribute,” Jones said. “He is dedicated to serving not only the state of Georgia, but also his Wildcat family in Fort Valley. On behalf of his HBCU, we appreciate his unwavering support and applaud him on this worthy distinction.”

Smyre is a familiar name and face on campus at FVSU. What’s also familiar is his passion for financially assisting students seeking higher education. He’s worked tirelessly on behalf of the HBCU fundraising and leading others to the same. Smyre said he is humbled by the recognition.

“Synovus is a company that has been at the forefront of corporate social responsibility. This gift to the UNCF is significant as it will help to create environments of learning and change, with an emphasis on students from diverse backgrounds to become responsible and productive citizens in their communities,” he said